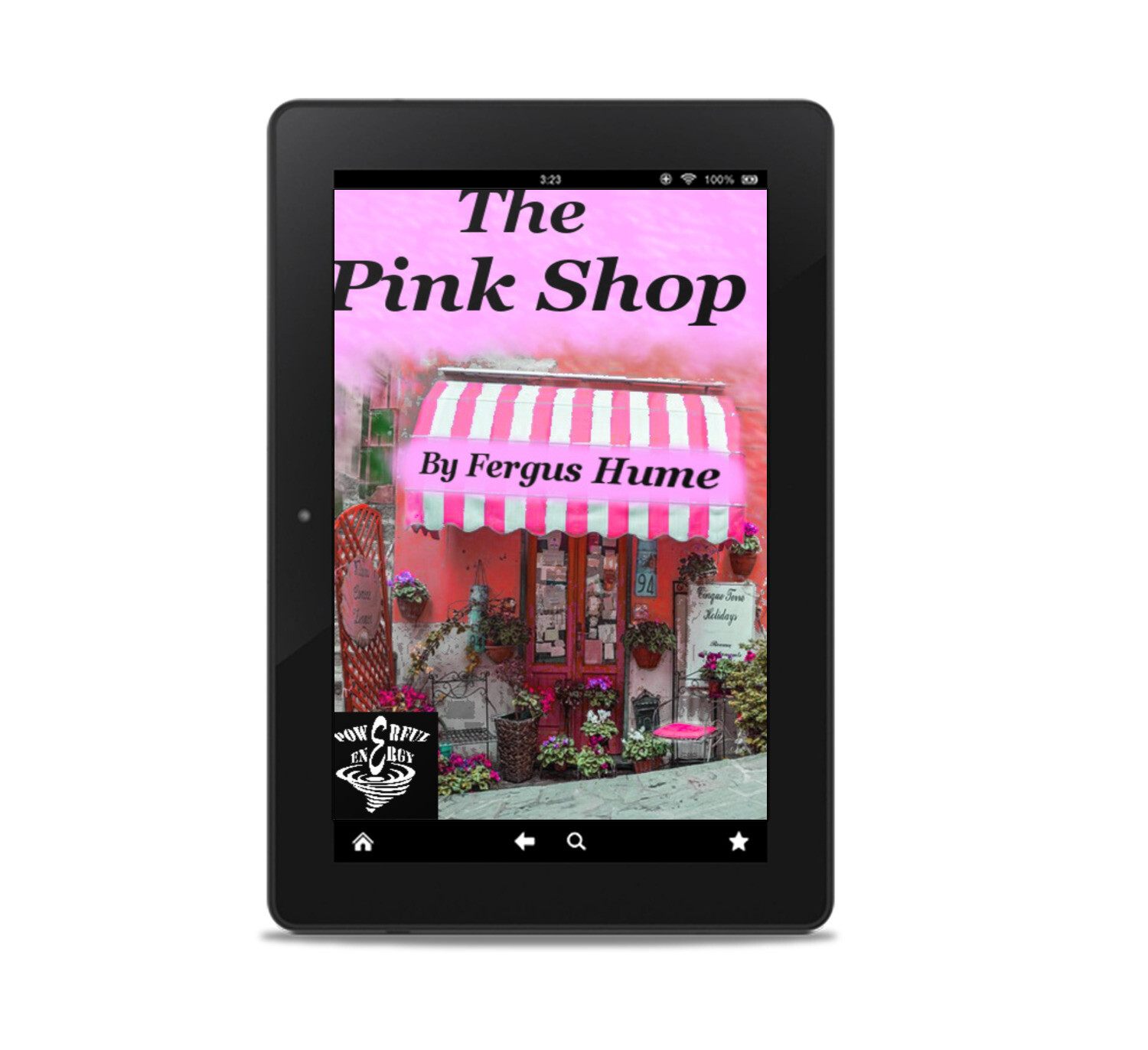 The Pink Shop, by Fergus Hume

Madame Coralie was a magician. Emulating the dark-browed Medea, she restored the aged to their pristine youth; but her methods were more painless and less thorough than those of the lady from Colchis. That enchantress chopped up the senile who sought her aid, and boiled their fragments in a cauldron, so that they reappeared juvenile to the marrow of their bones; whereas her modern representative dealt only with externals, and painted rather than rebuilt the ruined house of life. Moreover, Medea exercised her arts on men, while Madame Coralie attended exclusively to women. Numberless elderly dames, both in Society and out of it, owed their surprising looks of youth and beauty to the mistress of the Turkish Shop. It was situated in a mean little lane, leading from the High Street, Kensington, to nowhere in particular; and was, to the faded belles of Mayfair, a veritable fountain of youth, hidden in a shady corner. Ladies entered the shop old, and came out young; they left their broughams ugly, and returned beautiful. The shop was a pink-painted building which faced the blank walls of other houses on the opposite side of the crooked lane, so that it could not be overlooked by any Peeping Tom. No spy could remark who went into the beauty factory or who came out of it, which was highly convenient, since Madame Coralie's clients conducted their visits with great secrecy for obvious reasons. The remaining dwellings in the lane were inhabited by poor people, who found their time sufficiently occupied in earning a bare livelihood, and who, consequently, paid no attention to the concerns of this particular neighbourhood. The lane formed a short cut between the High Street and the back portions of Kensington Palace, but few people passed through it, preferring to go round by the Gardens. A more central or a more retiring spot for the peculiar business of the shop could scarcely have been found; and this modest seclusion had much to do with Madame Coralie's success. Her customers usually came in broughams, motor or horse, and, as a rule, at nightfall, when few people were about. If the restorative treatment required time--which it frequently did--the comfortable bedrooms on the first floor could be occupied, and generally were, at a high rate of payment. Madame Coralie's clients declared unanimously that she was a true daughter of the horse-leech; but, however loudly they objected to her charges, they rarely refused to pay them. If they did, the miracle of rejuvenation did not transpire.