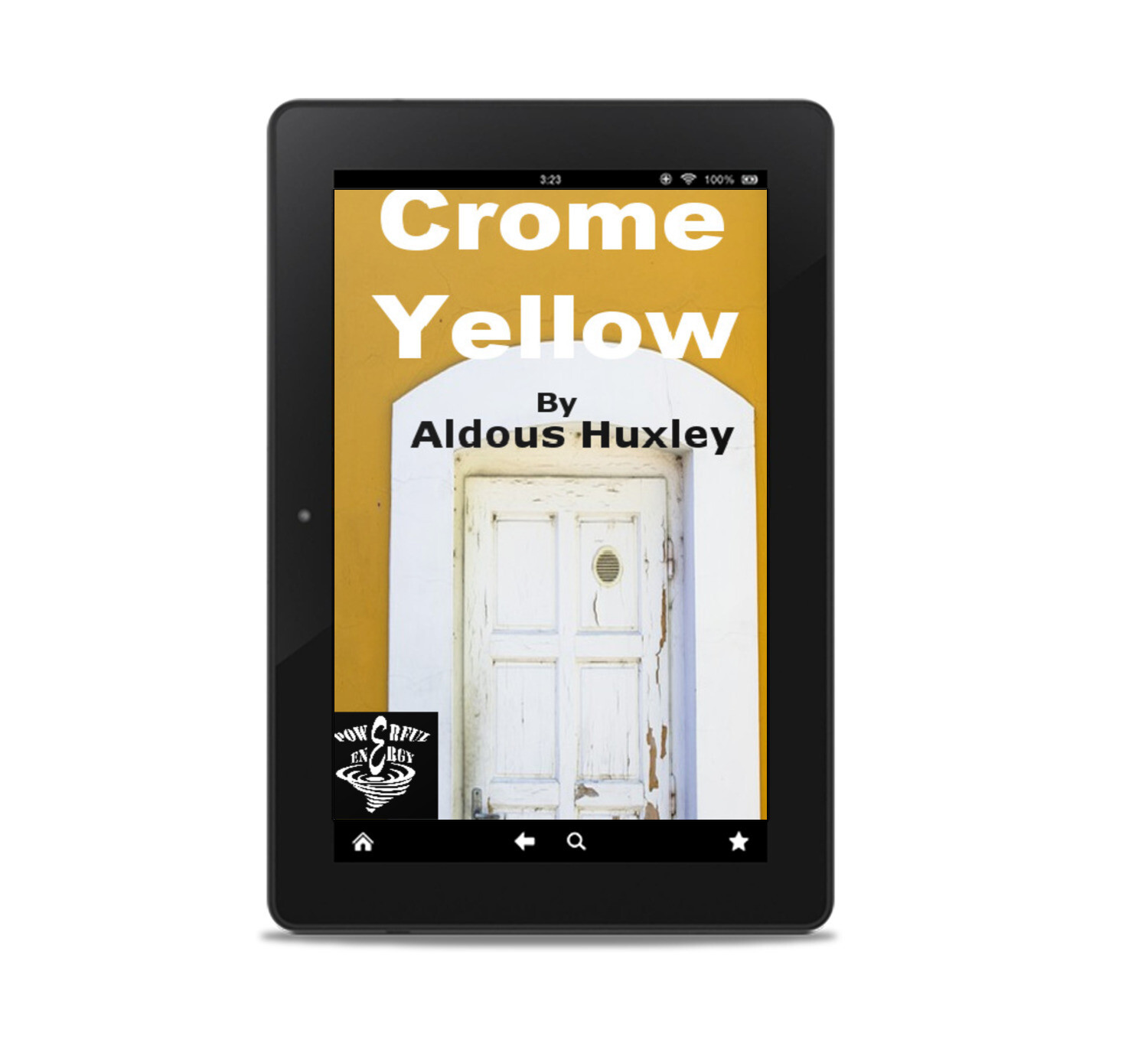 Crome Yellow is in the tradition of the English country house novel, in which a diverse group of characters descend upon an estate to leech off the host. They spend most of their time eating, drinking, and holding forth on their personal intellectual conceits. The book satirically describes a number of 'types' of the period. The house party is viewed largely through the eyes of the naïve young poet Denis Stone. Denis is enamored of Anne Wimbush, who seems more interested in the artist Gombauld. The quiet and hard-of-hearing Jenny often hides behind her red journal. Mary, decisive and yet naïve, decides to embark on an amorous adventure. Mr. Wimbush, the owner of Crome, has been writing a history of the house and its family, of which excerpts are given. His wife is obsessed with spiritualism. Other characters include the pompous literary hack Mr. Barbecue-Smith, the cynical Mr. Scogan (who has elements of Bertrand Russel and of Norman Douglas), the libertine Ivor Lombard, and the ascetic and melancholy Vicar and his wife. The novel contains an unflattering portrait of the ageing HH Asquith, former prime minister and still leader of the opposition at the time, thinly disguised as Mr. Callamay, "a ci-devant Prime Minister feebly toddling across the lawn after any pretty girl". The novel mentions his “Roman profile”, and also that young women were reluctant to go on car journeys alone with him. (This summary provided by Wikipedia.)

Aldous Leonard Huxley (26 July 1894 – 22 November 1963) was an English writer and philosopher. He wrote nearly fifty books, both novels and non-fiction works—as well as wide-ranging essays, narratives, and poems. In his most famous novel Brave New World (1932) and his final novel Island (1962), he presented his vision of dystopia and utopia, respectively.