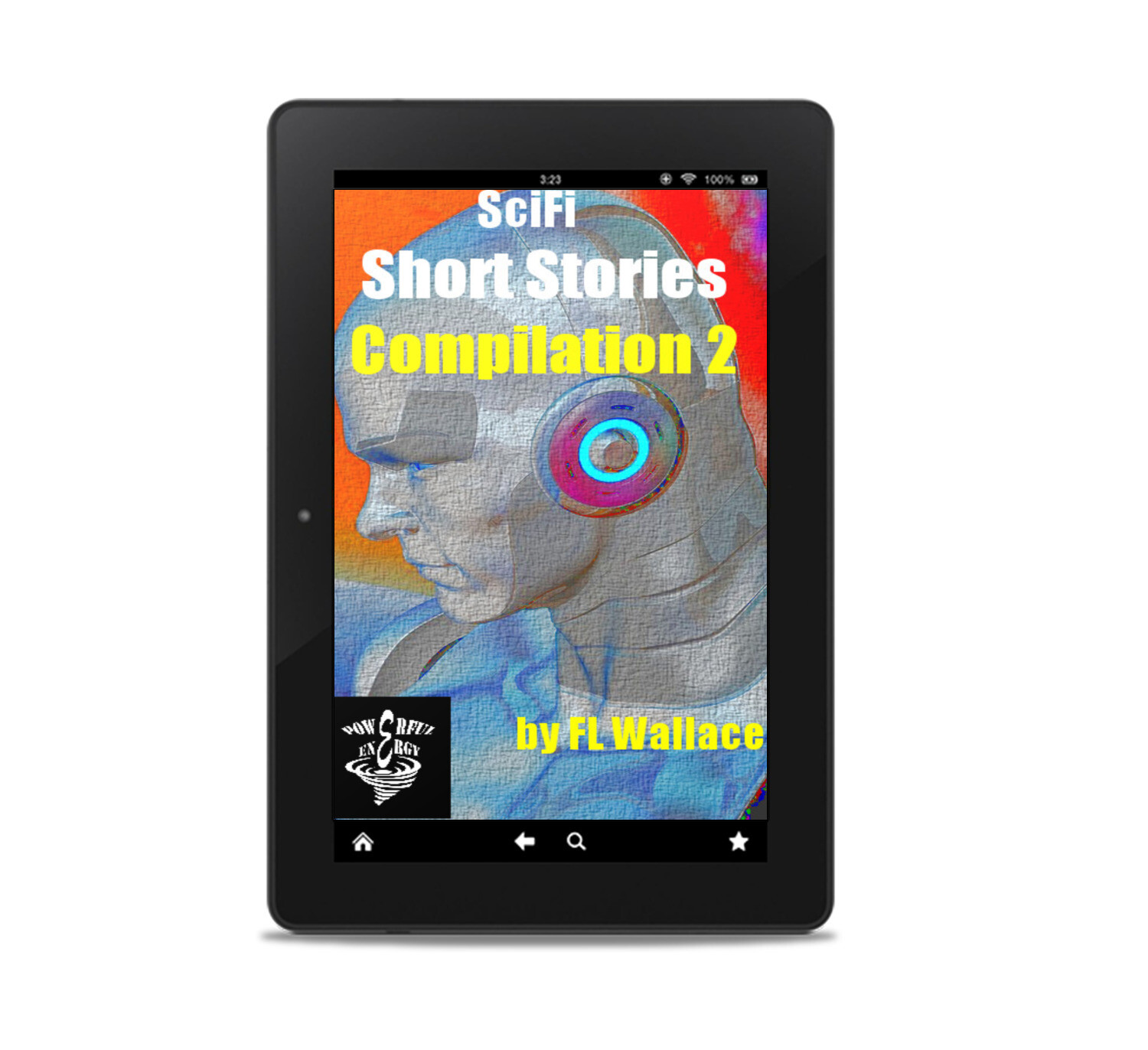 1. Accidental Flight: Outcasts of a society of physically perfect people, they couldn't stay and they couldn't go home again — yet there had to be some escape for them. Oddly enough, there was!

2. End as a World: Prophets aplenty foretold the end — but not one ever guessed just how it would come about!

3. The man who has Six: There is nothing at all like having a sound mind in a sound body, but Dan Merrol had too much of one — and also too much of the other!

4. Forget me Nearly: What sort of world was it, he puzzled, that wouldn't help victims find out whether they had been murdered or had committed suicide?

5. Bolden's Pets: The price of life was a life for a life — which was all the reward the victim looked for!

6. Student Body: When a really infallible scientific bureau makes a drastically serious error, the data must be wrong ... but wrong in what way?