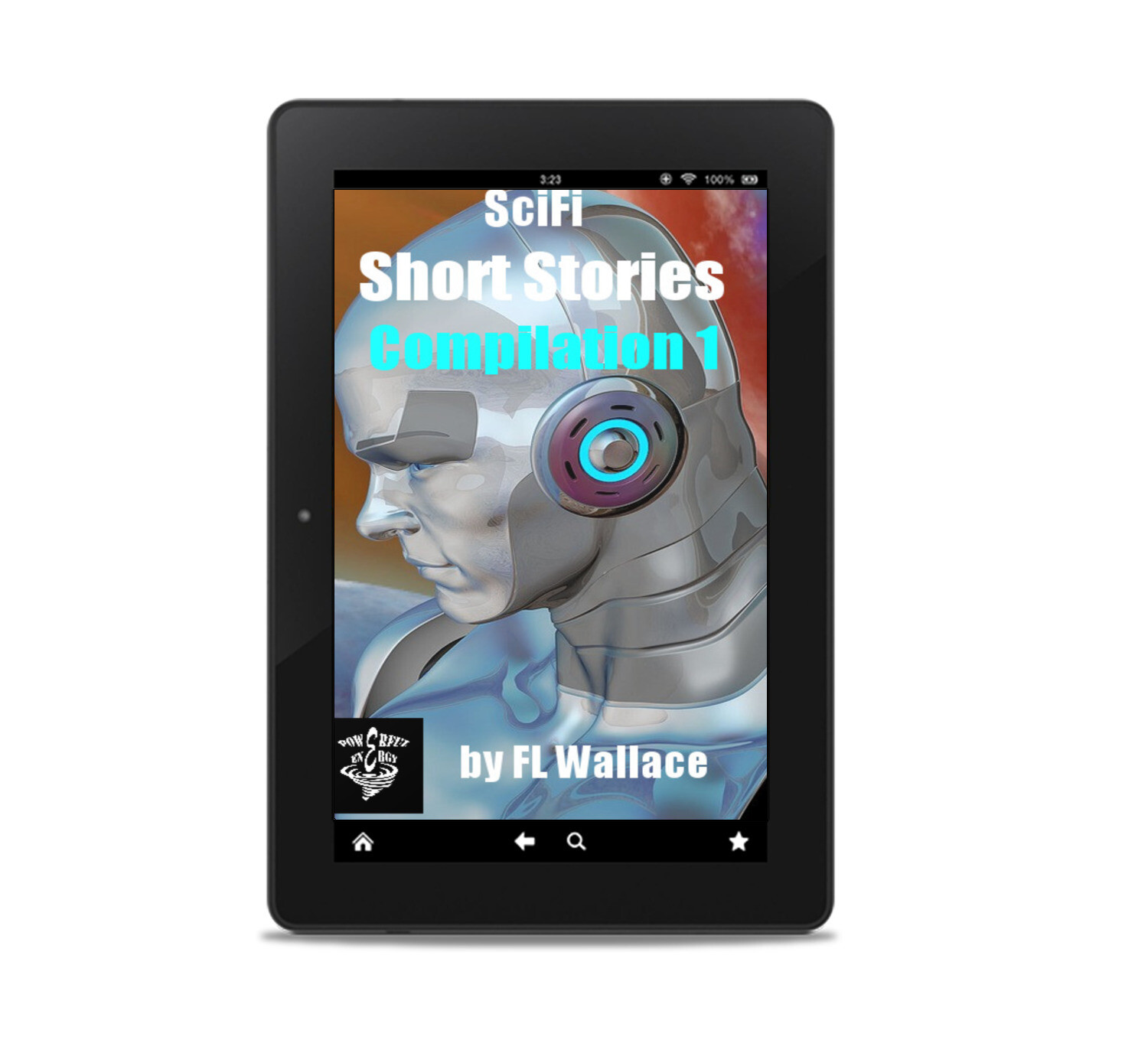 1. Star-Crossed Lover: She was a wonderful (star / alien) wife — sweet, pretty, loving—but she would keep littering up the house with her old, used-up bodies!

2. Big Ancestor: Man's family tree was awesome enough to give every Galactic race an inferiority complex — but then he tried to climb it!

3. Delay in Transit: An unprovoked, meaningless night attack is terrifying enough on your own home planet, worse on a world across the Galaxy. But the horror is the offer of help that cannot be accepted!

4. The Impossible Voyage Home: The right question kept getting the wrong answer—but old Ethan and Amantha got the right answer by asking the wrong question!

5. Mezzerow Loves Company: There were pride and indignation in Mezzerow's mission to Earth and yet a practical reason ... but maybe he should have let bad enough alone!

6. Tangle Hold: Jadiver objected to being the greatest influence for good on Venus ... because what was good for Venus was bad for Jadiver!