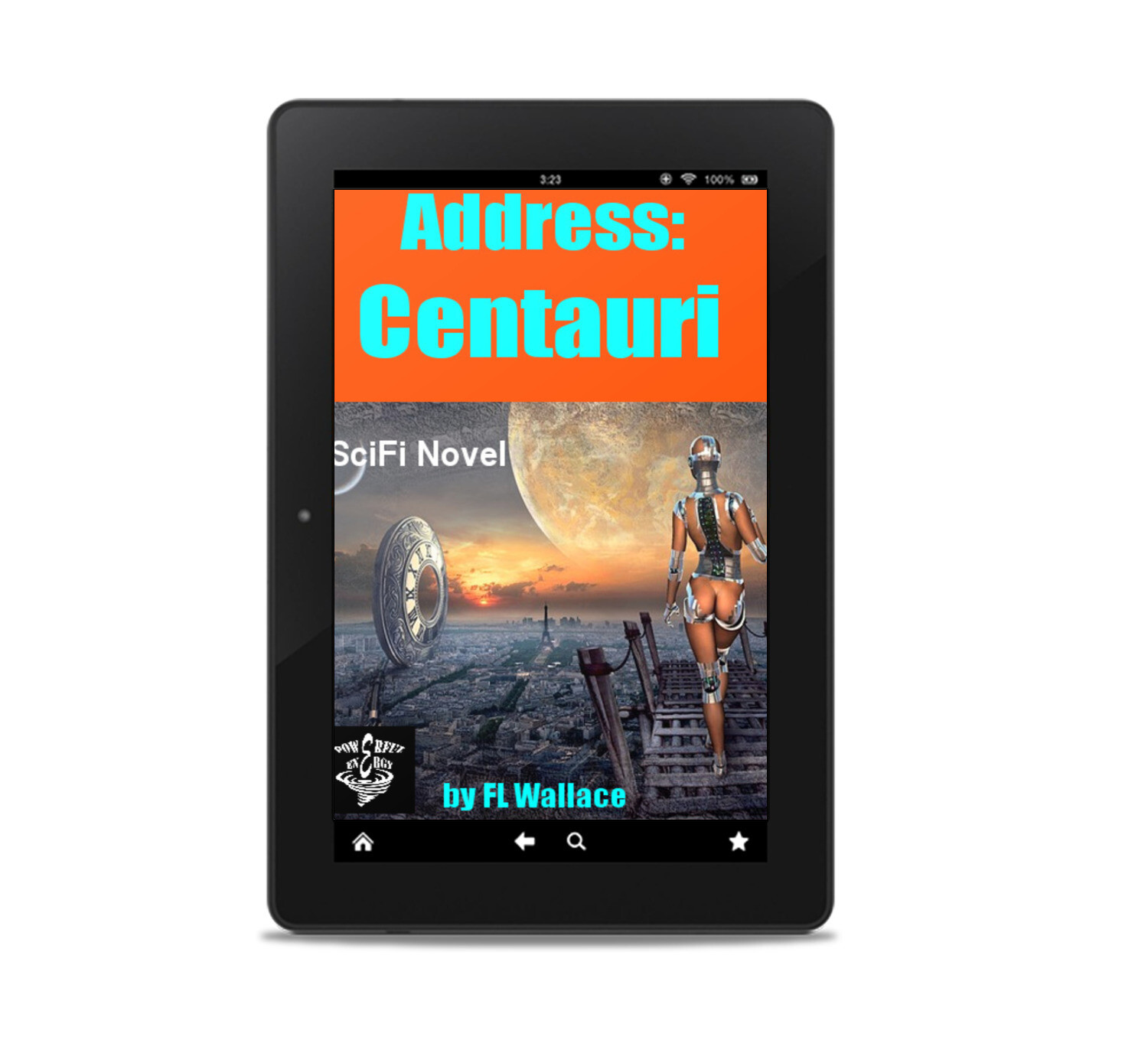 The novel concerns people with incurable injuries and defects, who volunteer for the first interstellar flight. Turned down by the medical authorities, the protagonists are refused after they steal a ship to plead their case directly to the people of Earth. Returning to their asteroid hospital, they rig a working gravity drive and escape from the solar system. They head towards the Centauri star system, solving problems such as overcoming a limited supply of needed pharmaceuticals and improving the drive.

Earth sends out a ship, the Star Victory with a better version of the new drive in a bid to beat them there, on the theory that any aliens they encounter might make the mistake of thinking of them as normal humans. The Star Victory does beat them by a few days, arriving a year after they left, but they settle on a planet like Mars, near Alpha Centauri, before the Star Victory makes contact with butterfly-like aliens on a methane gas giant in the Proxima Centauri system. The aliens are somewhat similar in technology, but lacking a reliable gravity drive. They want a reasonable sampling of humans to study, but the crew of the Star Victory are all specialists and they are not welcome. The Star Victory leaves the system to the Accidentals, promising to return, someday.

This eBook is in PDF format: easily readable on all devices.